The Miles C. Bates House — known as the “Wave House” for its curving roof that mimics the San Jacinto mountains behind it — was opened to the public in February, 2020 for the first time since its restoration by Stayner Architects. It was designed by Walter S. White, a Southern California-born architect and inventor who worked for Rudolph Schindler, Albert Frey, and Douglas Aircraft. White’s designs and inventive construction techniques, including the Bates House’s patented roller-coaster roof, were influential to the later development of a mid century modern architecture adapted for the desert environment of the Coachella Valley. 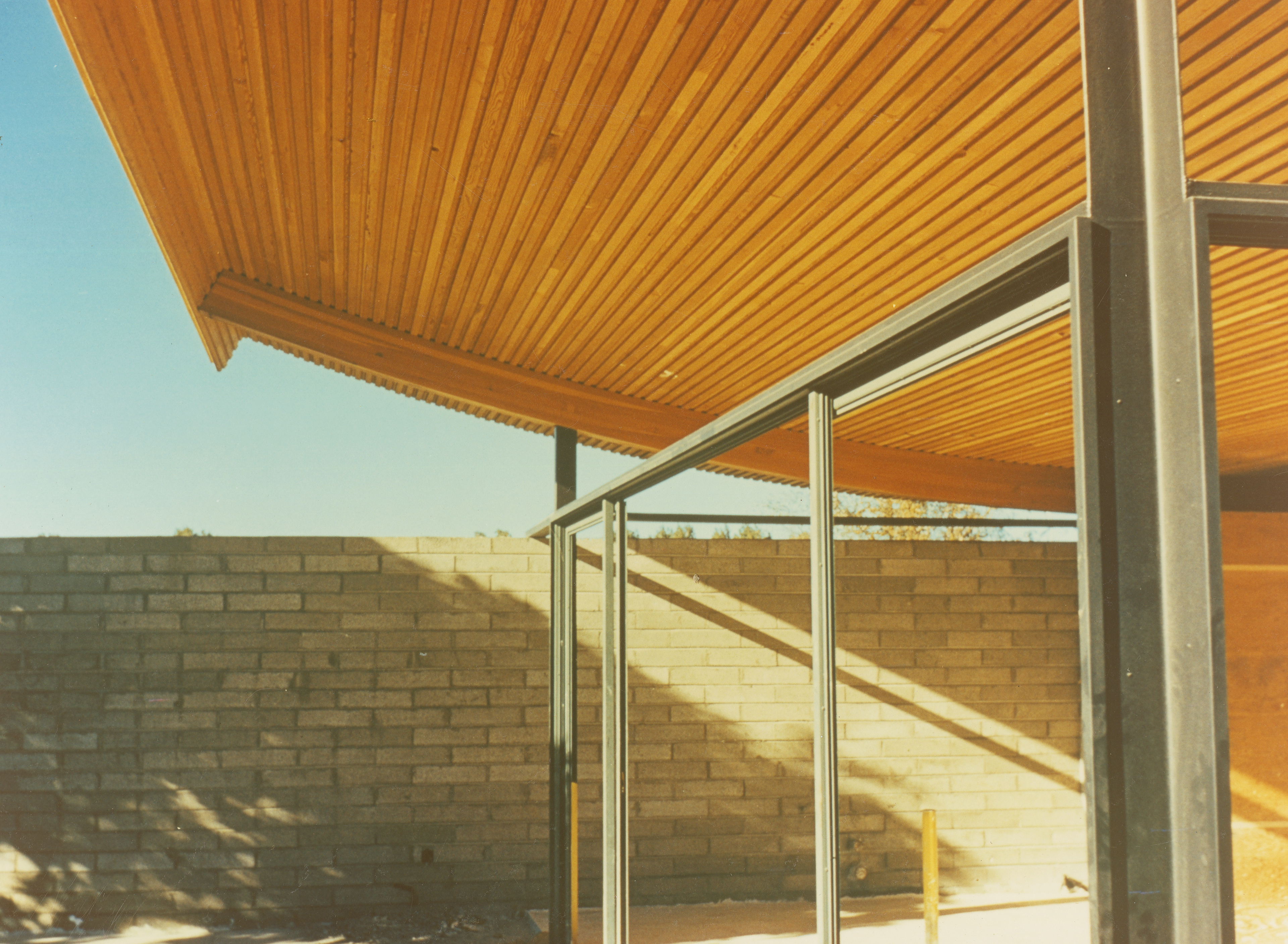 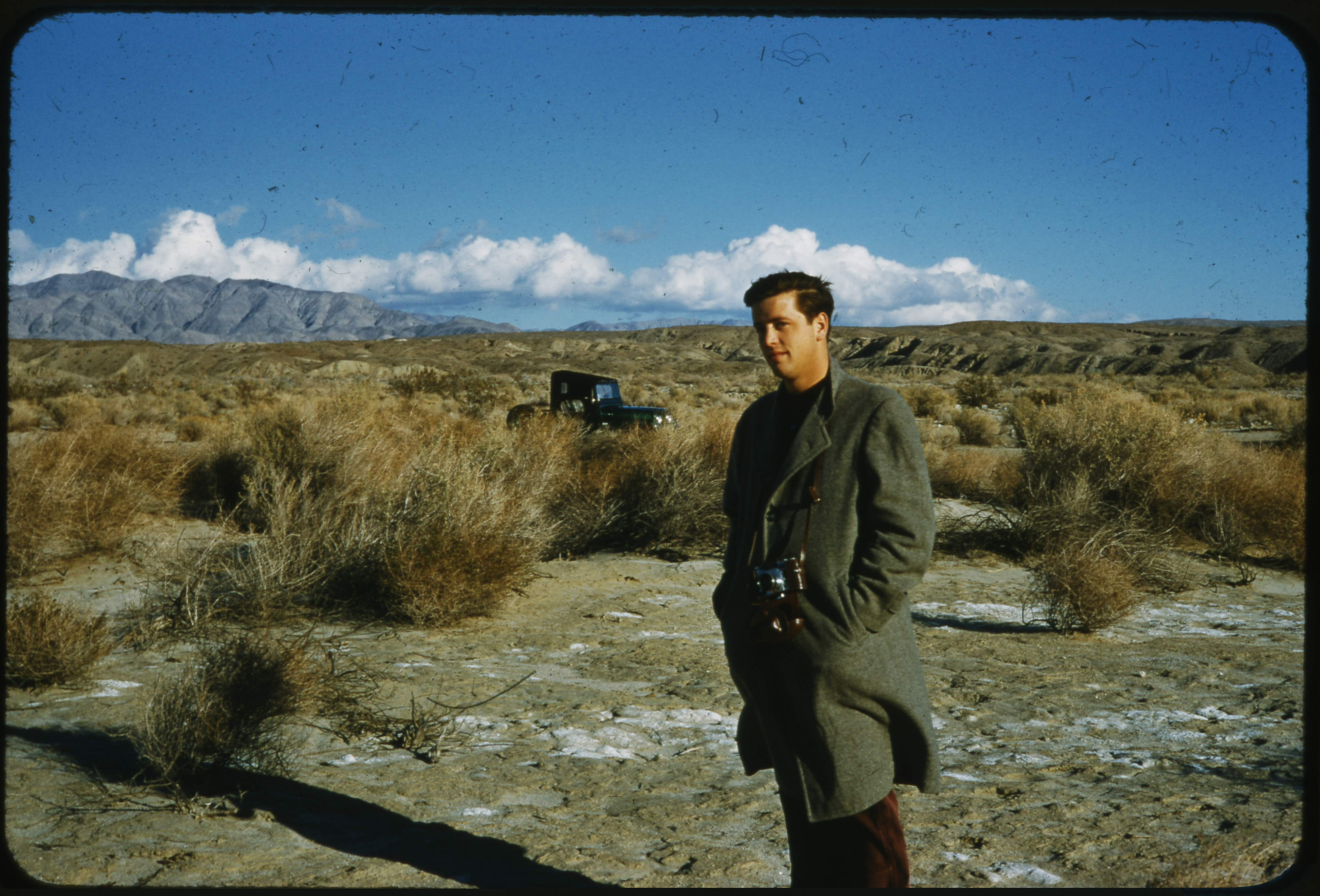 The house was built in 1955 as a sculptor’s studio for Miles C. Bates, an artist known for the gullwing Mercedes convertible he drove along the dusty desert roads of a sparsely-populated Palm Desert. During Bates’s ownership, the small house became a hub of social and artistic activity for the Coachella Valley. However, a series of additions by later owners and a number unoccupied years threatened its structural and material integrity. In 2018, it was listed on the United States National Register of Historic Places. That same year, Stayner Architects purchased the property and began work to restore the innovative roof system and emblematic mid-century structure, and re-activate the property as a publicly accessible amenity.